The London Psychiatry Centre / About Us / Dr Robin Roberts 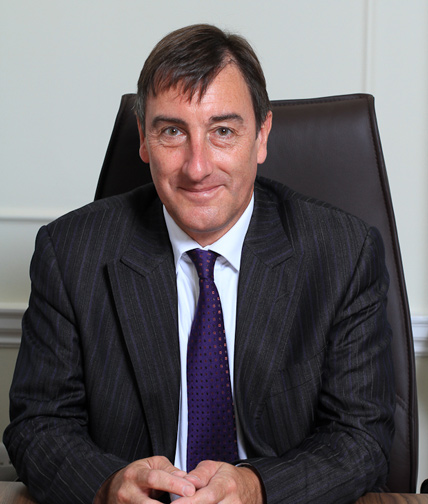 Dr Robin Roberts qualified from Westminster Medical School, University of London in 1982 and completed his post graduate training in Cardiology at Guy’s Hospital, The London Chest Hospital and the National Heart & Lung Institute where he was a British Heart Foundation Research Fellow.

He was appointed Consultant Cardiologist to Queen Mary’s Hospital, Roehampton and the Royal Brompton Hospital in 1997. He also had in-patient beds at Kingston Hospital where Queen Mary’s services were transferred in 1999. He became fully private in November 2006.

Dr Roberts has a broad interest in all aspects of adult cardiology – non-invasive, invasive and interventional. He has a particular interest in the management of difficult angina and heart failure.

Dr Roberts also has a private practice at Alexander House in Wimbledon where he is the Lead Clinician.