The London Psychiatry Centre / Blog  / What Is OCD? We Talk Myths, Misconceptions & Treatments 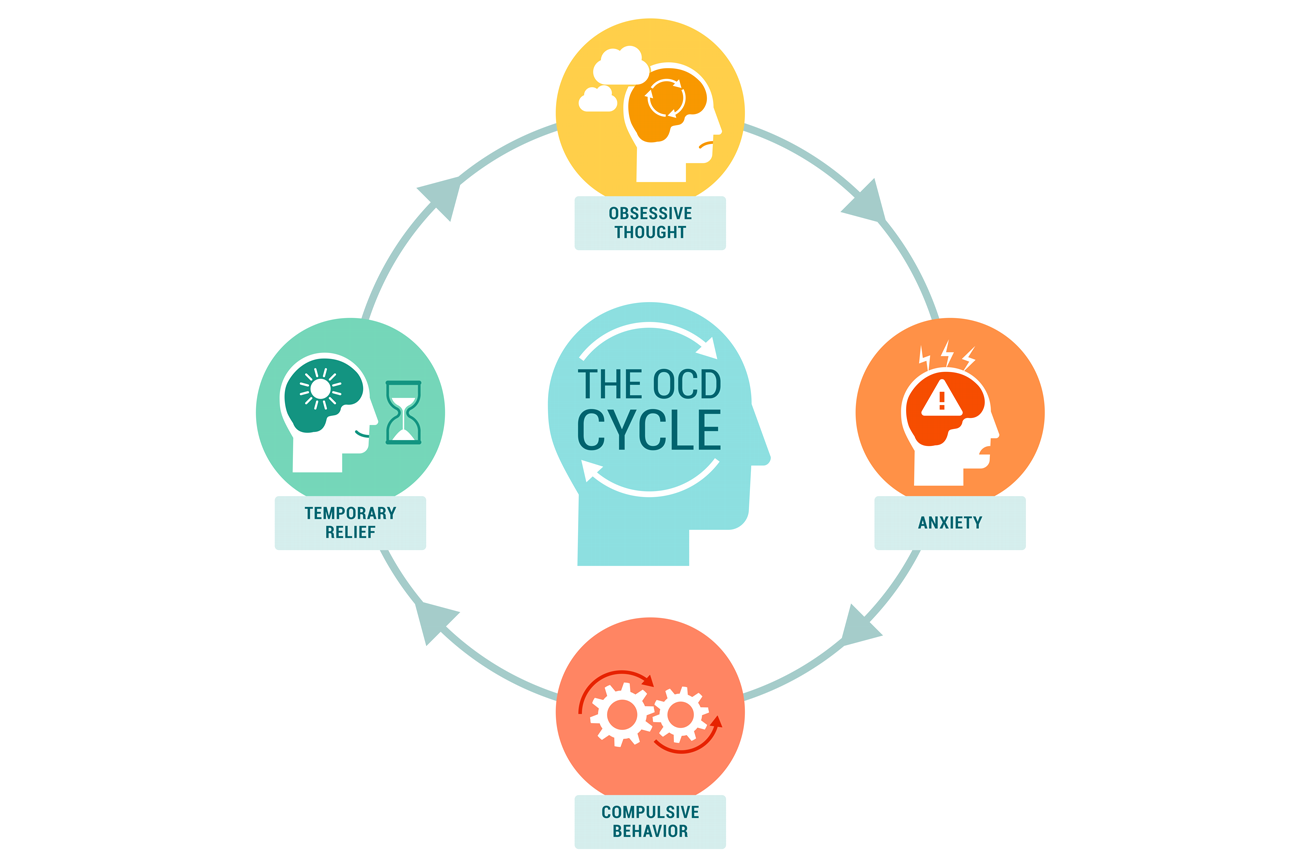 What Is OCD? We Talk Myths, Misconceptions & Treatments

The portrayal of Obsessive-Compulsive Disorder (OCD) in media, particularly film and television, is often incomplete and sometimes completely incorrect. OCD is often painted as part of a character’s quirky personality, as well as being used in comedic settings. More often than not, only the compulsive side of the disorder is shown, rather than the complete set of symptoms which includes the obsessions that cause the compulsions.

However, this portrayal is, in many cases, the viewer’s only experience of the disorder, despite around 750,000 people in the UK living with severe OCD that impacts everyday life. The misinformation then spreads and the disorder is often played down or dismissed in real life, which can lead a person who suffers from OCD to feel alienated, frustrated and misunderstood.

Dr Irina Panihhidina, Consultant Psychiatrist at The London Psychiatry Centre, explains, “The media portrayal of OCD perpetuates myths that can be very harmful to those with the condition, and may even lead them to avoid seeking treatment. Outside of television, OCD is not just a personality quirk, nor is it at all humorous. Although treatable, the condition usually greatly interferes with a person’s daily life and relationships. The reality is that it can make you feel lonely, anxious, and ashamed. It’s important to spread awareness of the facts so that we can help to destigmatise the disorder and normalise getting help.”

Obsessions may present as:

Obsessions can range from worrying about hurting someone, to repeated sexual thoughts about someone you know, to worrying about being contaminated with germs. These obsessions are unwanted, and it feels like the only way to get them to stop is to carry out a compulsion.

Compulsions may present as:

Someone with OCD may feel the urge to complete these compulsions a certain number of times, or in a certain order.

OCD can develop in childhood and adolescence, but symptoms most commonly arise in early adulthood. There are different theories that suggest possible causes of OCD, but there is no definitive explanation as to the root of this complex condition. Theories include:

Do I have OCD? Symptoms of OCD

Some people might joke about having an OCD because they like to be neat, or because they have a certain habit that they repeat every so often. However, this is an extreme oversimplification of OCD and fails to acknowledge the overwhelming urges that precede these actions, as well as the fear and worry that may arise if the actions are not completed.

Here’s an example that might help you to distinguish between a habit and symptoms of OCD:

Habit: Someone with a habit of keeping a neat wardrobe might like to ensure that their clothes are straight before closing the wardrobe, getting changed and leaving for work.

OCD: A person with OCD might have a worry that, if they do not straighten the clothes in their wardrobe, something very bad will happen. They may then spend an hour straightening their clothes until they have satisfied the compulsion, which then interferes with their schedule by making them late or missing an appointment completely.

This is just one example of a distinction between a habit and an OCD. As with any mental health condition, each person experiences OCD differently and their obsessions and compulsions may be very different to the above example.

How to know if you have OCD

OCD symptoms do not come all at once. You may experience small behavioural changes and intrusive thoughts that come and go, and may even seem normal to you.

However, over time, these symptoms may become more frequent and may trouble you or interfere with your day. If you are concerned that this is happening to you, you could talk about your worries with someone that you trust. They may be able to offer support when you are experiencing an obsession or compulsion. Some people with OCD find that a strong support network, positive coping strategies and stress management are enough to alleviate the symptoms of their disorder.

There are a few different types of OCD treatment. If you are diagnosed, you may be prescribed one or a combination of the following:

Exposure and response prevention (ERP) is designed to break the connection between obsession and compulsion. ERP exercises are performed with a mental health professional, and involve exposing the patient to something that may trigger an obsession, while avoiding carrying out the compulsion. This is done gradually so as not to overwhelm the patient.

SSRIs are a type of antidepressant that can help to reduce the severity of OCD symptoms by increasing the amount of serotonin in the body. The effects of SSRIs are not usually instant, and patients may need to take this antidepressant for months before seeing symptom relief.

rTMS is a groundbreaking, drug-free and painless treatment for OCD which uses magnets to stimulate the brain. It can be administered in a relatively short session with no down-time – patients can continue with their normal activities following their appointment. Throughout the treatment, the clinician will monitor your progress to check for symptom improvement. rTMS has a high success rate, and is often prescribed to patients who have not had success with other treatments.

To find out more about rTMS treatment for OCD, read our FAQ here.

If you are worried that you may have OCD, or you have been diagnosed with the condition and are seeking treatment, call The London Psychiatry Centre on 020 7580 4224 and a member of our team will advise you on the next steps.