The London Psychiatry Centre / Blog  / Is Social Media Bad For Your Mental Health? 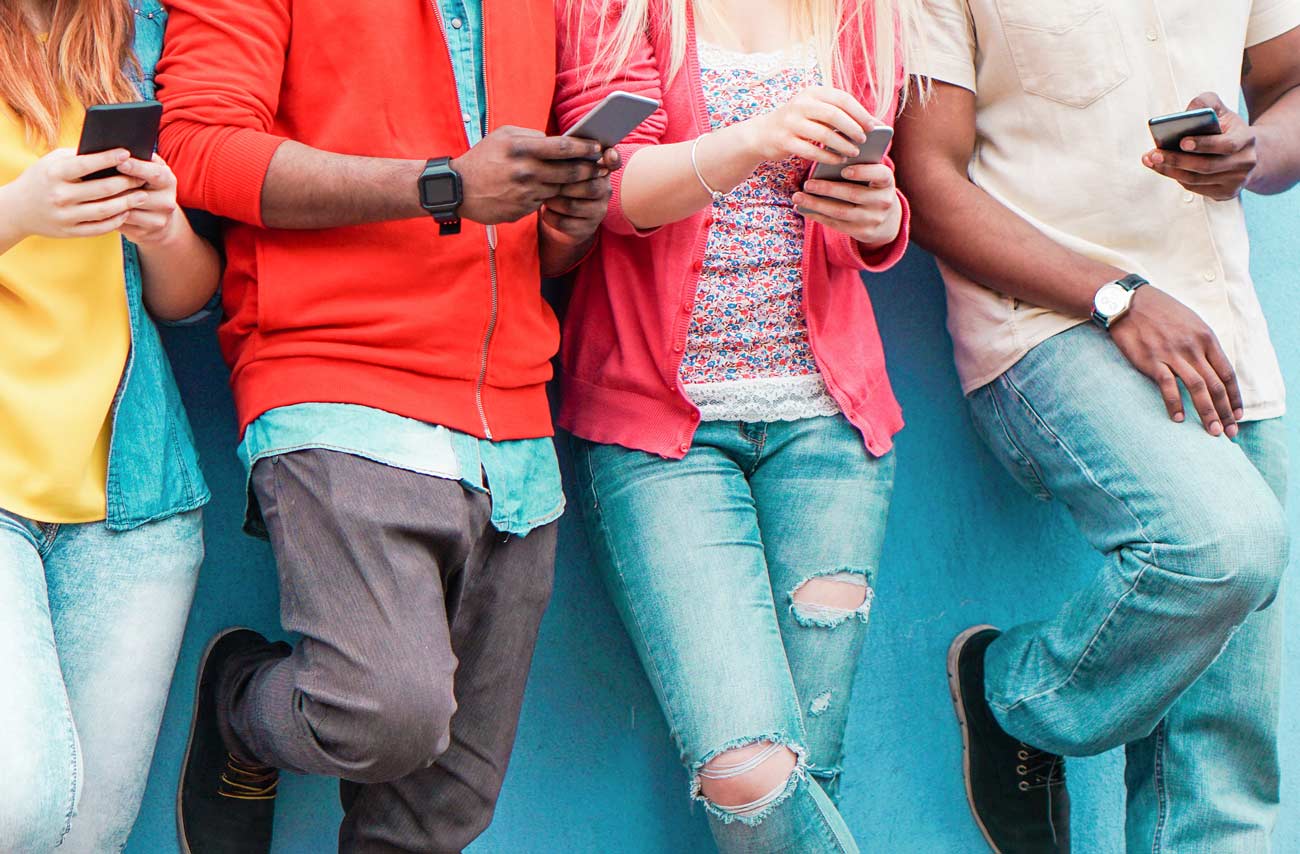 Is Social Media Bad For Your Mental Health?

The impact of social media on mental health is a controversial topic and has garnered much media attention in recent months. We sat down with Dr Rafael Euba, one of our Consultant Psychiatrists here at The London Psychiatry Centre to ask: Is social media bad for your mental health?

Around 40% of the entire population (that’s around 3 million people) uses social media, and they do so for approximately 2 hours each day. According to the Office for National Statistics, 69% of women and 60% of men use the internet for social networking. And an enormous 91% of 16-24 year olds use the internet for social networking. Facebook alone has 1.8 billion active users.

With many smartphones now giving users usage reports, it’s easier than ever to keep track of how much time we are spending on social networking apps. Many of us use social media every day but we don’t know much about its effect on our lives.

Social media and self esteem

For years now the ‘Photoshopping’ of models’ faces and bodies in magazines and adverts have been causing a stir. Now, with social media, image manipulation is readily available to anyone with a smartphone in the form of filters and editing apps. But comparison of one’s own life to those on social media, can be damaging to self esteem. And good self esteem is an important factor in maintaining good mental health.

Penn State University found that looking at other people’s selfies – which typically show people looking very happy and having a good time – caused users to compare themselves to the photos which in turn lowered self esteem.

“The trouble is, these selfies depict single (and carefully curated) moments of what the selfie-taker wants to portray to the world. Users of photo-based social media often compare themselves to these kind of photos, which perpetuate unrealistic expectations and can impact self-worth when reality doesn’t match up. Self esteem can contribute to conditions like depression and anxiety disorders.” explains Dr Euba.

The University of Copenhagen conducted research into Facebook to study the jealousy and envy felt at users seeing their friends’ activities. The study involved more than 1,000 participants. Half of these were asked not to use Facebook for a week. After a week the participant that did not use Facebook rated feeling more satisfied with their life and reported a better sense wellbeing than those who continued to use the social media platform.

A study from American Journal of Preventive Medicine looked at young people’s use of social media and found that the more time they spent on social media, the more isolated they felt. The study concluded that high social media usage seemed to make young adults feel more socially isolated that those with lower usage.

“Isolation can be really quite detrimental to mental health,” explains Dr Euba. “Human connection is a key factor in maintaining good emotional and mental wellbeing, but with social media, it’s easier than ever to replace human to human communication with digital interaction, which can lead to withdrawal and loneliness.”

Is social media bad for your mental health?

Simply put, there’s no simple answer to that. Social media allows users to express themselves, learn about what’s going on in the world as well as build and nurture relationships. It can be fun and help people to stay connected to friends and family, however, with the widespread adoption of smartphones and access to social media anywhere, anytime, it can feel like there is a pressure to be switched on and available 24/7.

Dr Euba says: “Evidence about the impact of social media on mental health is still emerging, as it’s still a relatively new concept, so finding conclusive information on its effects (particularly long term) is tricky. Some reports have linked the use of social media to depression, anxiety, and sleep problems whereas others have cited a positive impact.”

The Royal Society for Public Health has published a report which highlights YouTube as the social media platform with the most positive impact on young people’s mental health, whilst Instagram and Snapchat are the most detrimental.

One study showed that using Facebook negatively impacts mood. In fact, after just 20 minutes of Facebook usage the participants reported lower moods than those that just browsed the internet. The most cited response was that they felt it was a waste of time.

If you’re suffering with depression or anxiety, or are experiencing any of the symptoms mentioned above, The London Psychiatry Centre can provide world-class care, without the wait. Simply call us now on 020 7580 4224.

Depression Symptoms: Am I Depressed?

Exercise For Mental Health: How To Look After Your Mental Wellbeing With Exercise