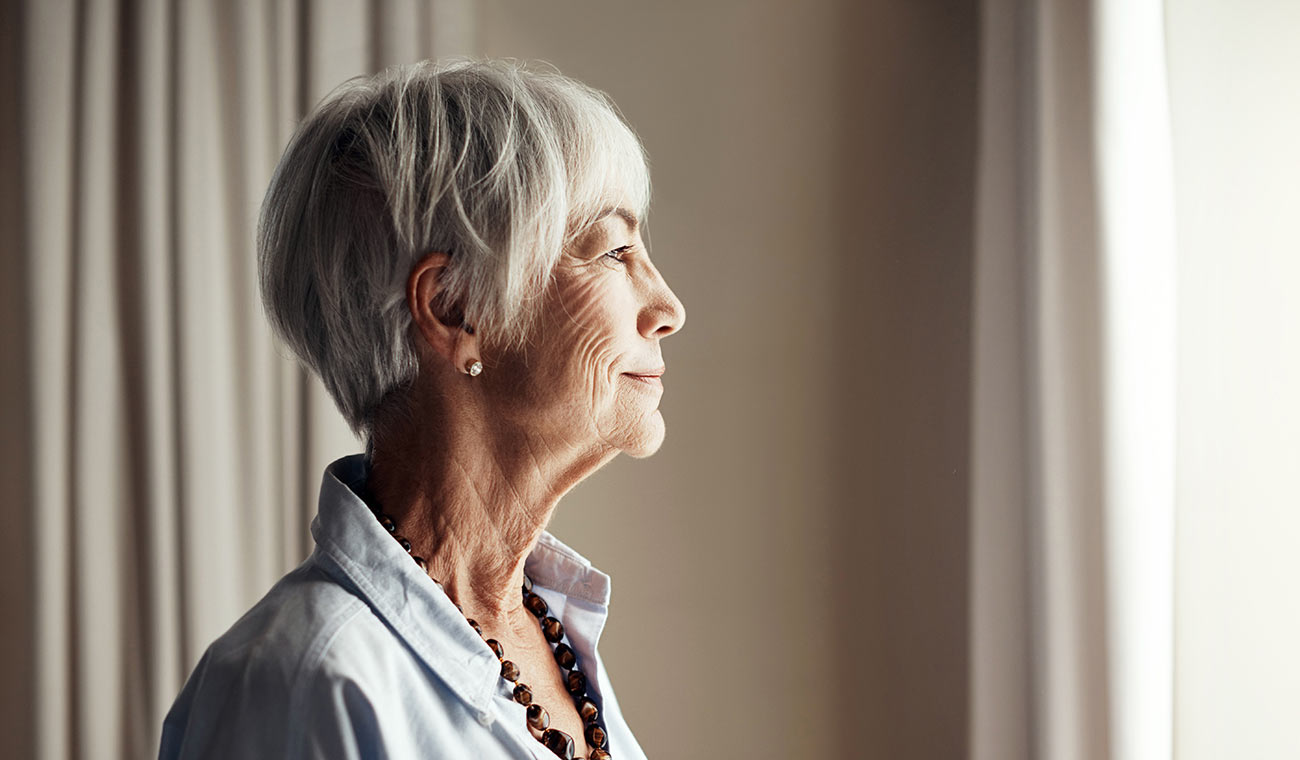 Everything You Need To Know About Dementia

However, contrary to what many people think, dementia is not a ‘natural part of growing old’. If you are concerned about memory issues or other symptoms in yourself or a loved one, it is crucial to seek help sooner rather than later.

Dementia is an umbrella term for a group of conditions that cause deterioration in brain function. These disorders are generally progressive, eventually becoming severe.

There is no ‘one size fits all’ when it comes to dementia. Different kinds of dementia can affect people in varying ways. Nonetheless, there are some common symptoms that may be present well before an actual dementia diagnosis, including:

These symptoms are usually mild and often worsen quite slowly, meaning neither you nor your family and friends may notice for some time. When they aren’t severe enough to warrant a dementia diagnosis, they may be classified as ‘mild cognitive impairment’ (MCI). Some people with MCI will not see their symptoms worsen. Others will develop dementia4.

Keep in mind though, that there are lots of other problems that can provoke dementia-like symptoms, which can be reversed. These include depression, thyroid issues and vitamin deficiencies. That’s why here at The London Psychiatry Centre we have a dedicated Memory Clinic led by the UK’s leading old age Consultant Psychiatrist Dr Rafael Euba. We take an integrated approach, helping you to get to the root of any memory problems sooner rather than later, because time is precious when it comes to these problems.

When dementia progresses, the severity of communication and memory problems generally increases. Frequently, sufferers of late-stage dementia will experience severe memory impairment, failing to recognise loved ones. They may often become incredibly disoriented, not knowing where they are. They will often experience increasing anxiety, depression and even perhaps aggression. Eventually they may be completely unable to speak and unable to move without help. With advanced dementia, the sufferer is likely to require constant care5.

What Treatment Can I Have For Dementia?

At present, dementia has no cure. However, medications and other interventions can reduce your symptoms.

For example, some medications for Alzheimer’s can alleviate some of the symptoms and slow down the progression of the disease for a time7. Other drugs, talking therapies and activities such as life story work, can help to relieve some of the psychological problems associated with dementia, such as depression, aggression and agitation.

Because no two people are exactly alike, no two dementia cases are identical. That’s why here at The London Psychiatry Centre we believe in taking an integrated, individual-centred approach to dementia care and memory problems.

What Can You Do if You Think a Loved One May be Suffering with Dementia?

If dementia is diagnosed early, the progression of the condition can sometimes be delayed, meaning your loved one can retain their mental functioning for a longer period of time. For this reason, if you are worried about a loved one, it really is important to encourage them to see a doctor sooner rather than later.

For obvious reasons, it is important that this is handled sensitively. Sometimes a person may not have noticed their memory problems, or could be ‘in denial’. It is important to try to put yourself in your loved one’s shoes, asking yourself who might be the best person to broach the subject, where might be the best place for a talk, and the general tone to take. Make sure they know either you or another loved one is prepared to go to the doctor with them for support. This can also be helpful in recalling and recording what the doctor says, as well as providing the doctor with a balanced overview of the problems.

Here at The London Psychiatry Centre, our Memory Clinic works with patients and their loved ones to thoroughly investigate any bothersome symptoms and provide the right set of interventions, fast. For a consultation call 020 7580 4224.

9 Signs Your Child May Be Experiencing Back to School Anxiety

rTMS For depression: Busting The Myths